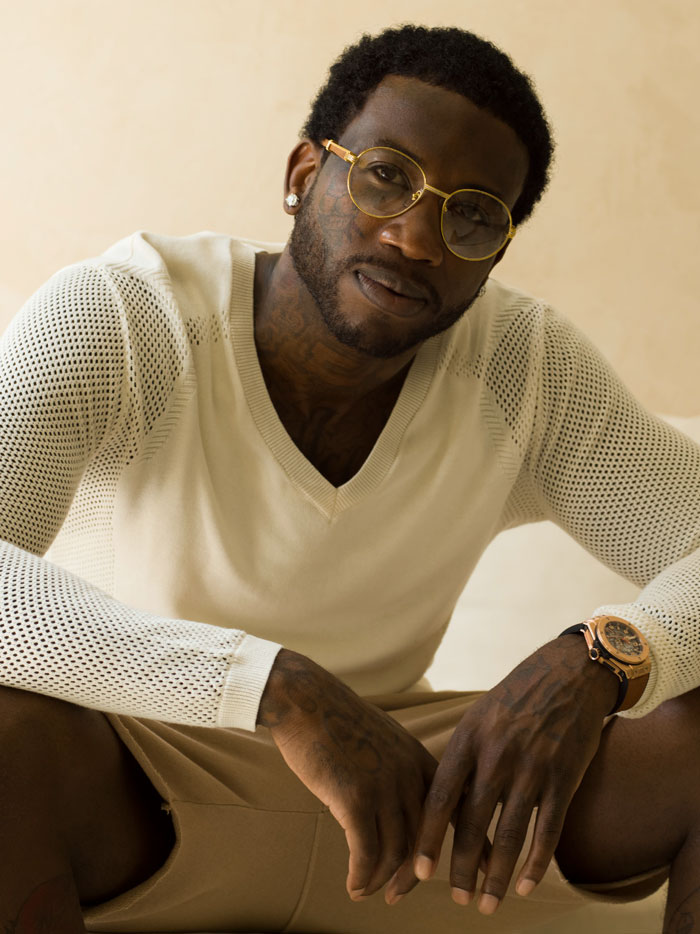 Ah, Gucci… an equally notorious and beloved figure in the rap game, albeit more notorious as of late. Say what you will of him, but he is without question one of the most prolific rappers in the game, having released a staggering 41 mixtapes, 9 studio albums, 3 collaborative albums, a compilation and an EP throughout his 8-year career.

Unfortunately, recent developments in his life and career have not been positive. After a scandalous Twitter rant that led to the deterioration of his 107 Brick Squad Records label, he was arrested for illegal firearm and drug possession as well as threatening police officers, and has been in and out of jail and rehab – he’s currently incarcerated with a potential sentence of 10-20 years in prison for federal weapons charges. Despite this, he continues to drop new music, that being his latest studio album, The State vs. Radric Davis II: The Caged Bird.