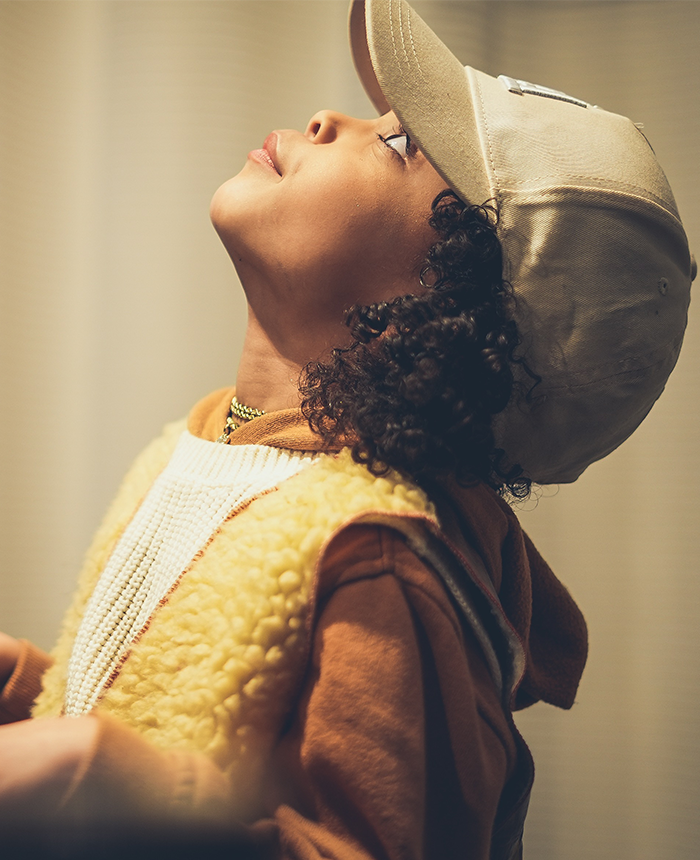 Zahara Bean, professionally known as ZaZa, is a 5-year-old entertainer hailing from Lexington, Kentucky. ZaZa’s love of music grew from her frequent visits to the studio with her father, Nemo Achida, writer and producer for SZA, BJ The Chicago Kid, Jack Harlow, 88 Keys and many more. Now the 5 year old is even writing her own music. After going viral dancing to Schoolboy Q’s “Water”, constantly being shouted out and posted by the biggest names in the industry such as Missy Elliott , Diddy, Rihanna, Chance The Rapper, and more. She has also done viral interviews on Ellen with Twitch, Big Boi, and Nick Cannon, ZaZa is showing no signs of slowing down.

ZaZa’s first single titled “What I Do” off of her upcoming debut EP which is set to be released early 2020, gained over 20 million views, streams and shares combined.

The pint-sized star has already amassed a huge following with over 1.6 million followers on Instagram alone with major artists from Justin Bieber to Chance the Rapper to BhadBhabie to Pharrell, and hundreds of other entertainers supporting ZaZa. With media coverage on TMZ, Complex, Essence, The Fader and more, the world is excited to see what the tiny superstar will do next.