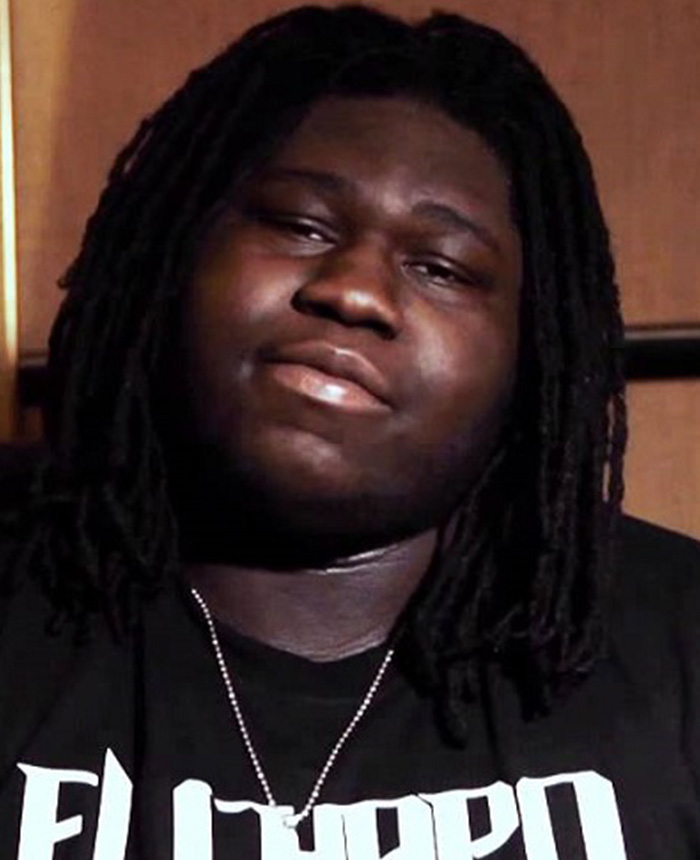 Tyree Pittman, better known by his stage name Young Chop or Young Chop On Da Beat, is an American record producer, rapper and entrepreneur from Chicago, Illinois. In 2012, he gained widespread recognition within the American hip hop community for producing Chief Keef’s hits “I Don’t Like”, “Love Sosa” and “3Hunna”. He released his first studio album Precious in 2013, established his own label called Chop Squad Records, and released Still the following year.

On September 25, 2015, with fellow rapper King 100 James, Chop released his album Fat Gang or No Gang, which would be the debut album of him and James’ duo known as “Fat Gang.” Chop also confirmed he would be making a sequel mixtape to Chief Keef’s debut album Finally Rich, which would be released on his twenty-second birthday.