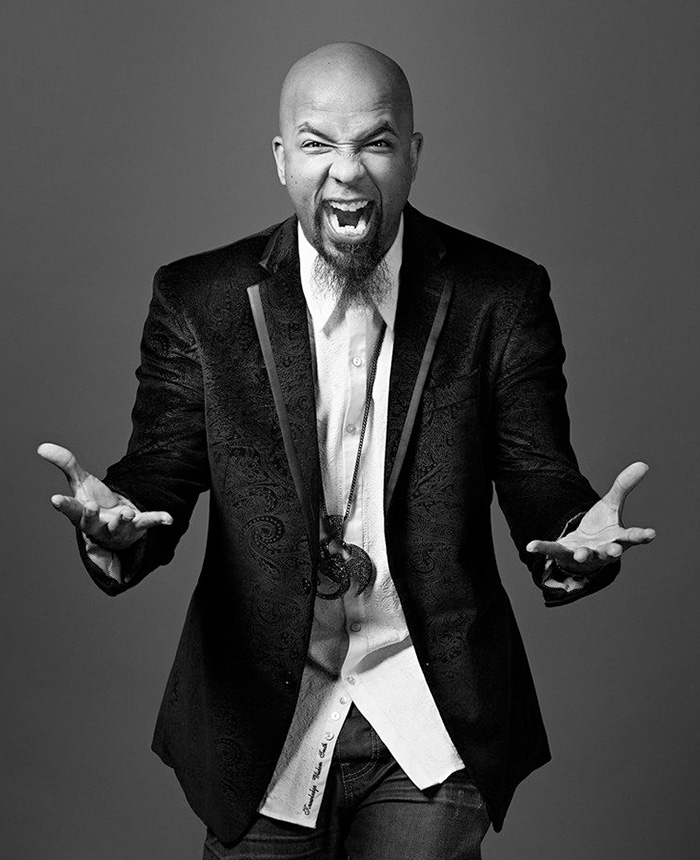 One of the most intriguing figures in the hip-hop world, Tech N9ne is known for his unique rapping style that features complex rhyme schemes and speedy, Chopper-style flows. His intricate flows and lyricism has captivated hip-hop heads throughout his entire career that has lasted for more than twenty years.

In 2013, he addressed the rumor that he was a devil worshiper, to which he promptly brushed off, noting that in leading his cult-like following, he intends to spread love, not hate. He released both a studio-album and an EP in 2013, and has yet to announce plans for an upcoming project.