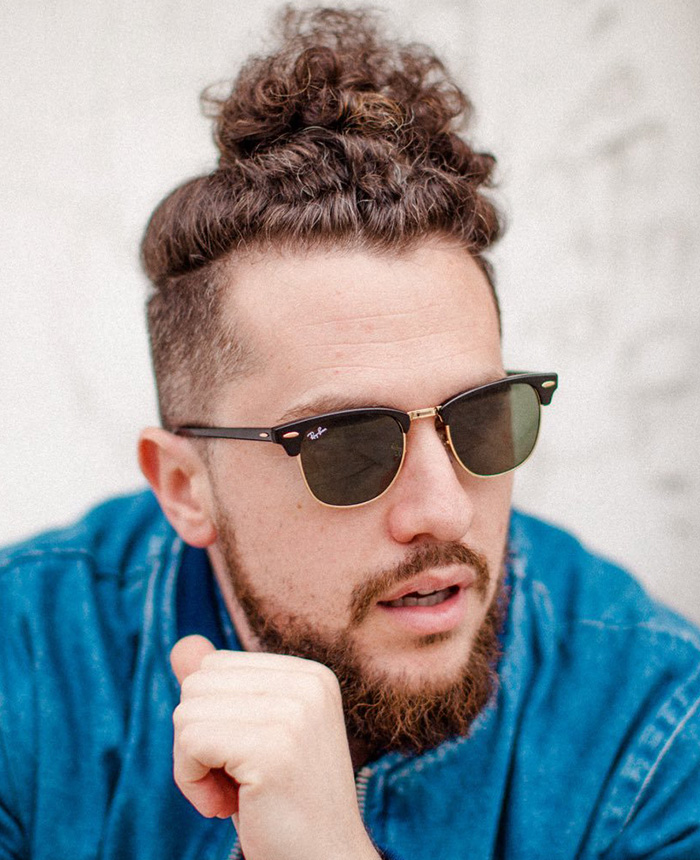 Hip Hop and Spoken Word artist Ruslan was Born in Baku, Azerbaijan, his family Immigrated to the United States to escape religious persecution. The journey took him around the world, to San Diego, California.

Growing up in a new and different culture meant Ruslan needed to adapt. He had to make friends in a new land without being able to speak the language. He had to find a way to express himself that was true to who he is and where he was going. He found that expression through music.

After numerous independent releases and hundreds of shows, his talent has been recognized by fans and artists, alike. Aside from doing his own headlining shows Ruslan has toured with his collective Dream Junkies (John Givez & Beleaf Mel) and has performed along side world-class acts such as Lecrae, Murs, Mobb Deep, Wu-Tang Clan, Arrested Development, War and Yelawolf.

Ruslan plans to continues using his platform to bring positive change through Hip-Hop and poetry. He also hosts The Kings Dream podcast, produces a youtube vlog and runs his own independent label, Kings Dream Entertainment.