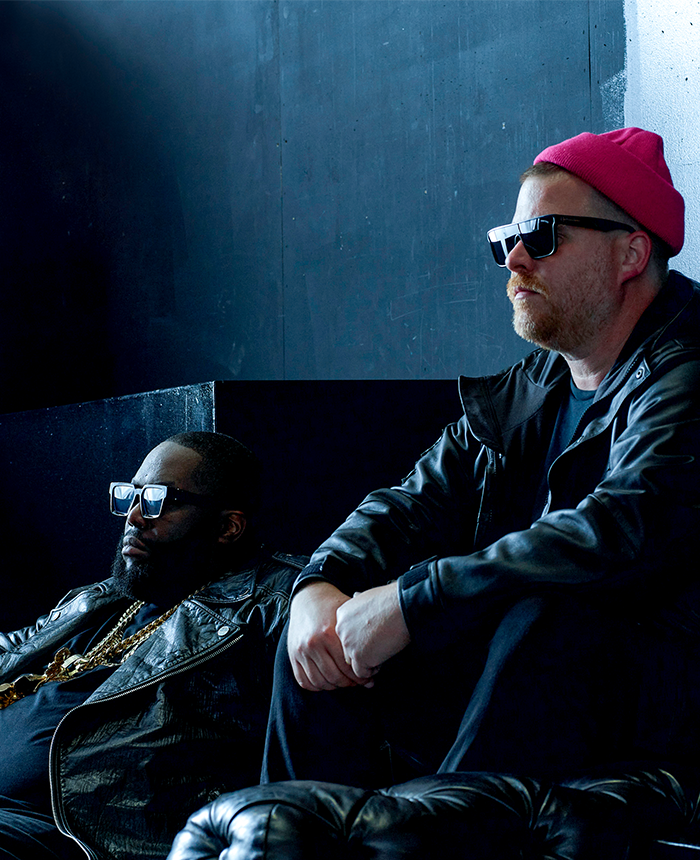 A crowdfunded remix version of the album with all the music replaced by samples of cats was released in 2015 as Meow the Jewels. It featured guest appearances from Portishead’s Geoff Barrow, Dan the Automator, and Internet sensation Lil Bub. The group ended the year with the single “Rubble Kings (Dynamite on the Street),” released by the Adult Swim label. In 2016, the duo announced RTJ3, which was set for release in early 2017. However, on Christmas Eve 2016, they unexpectedly uploaded the album as another free download. Featuring appearances by Joi, Trina, Boots, Danny Brown, Tunde Adebimpe, Kamasi Washington, and the return of Zack de la Rocha, RTJ3 debuted in the Billboard Top 40 and at number eight on the R&B/hip-hop chart.