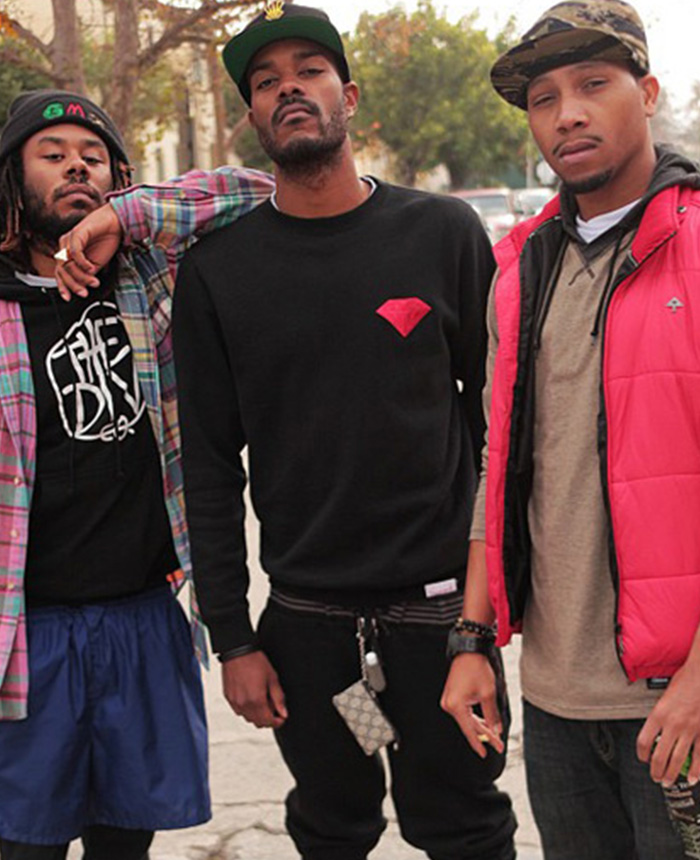 Pacific Division, better known as Pac Div, is a rap trio that originated in Southern California. It is composed of two brothers, Like and Mibbs, and a long-time friend and acquaintance, BeYoung. They started to rap together in High School. Originally Pac Div was a group of eleven boys in high school, but knowing that they could not keep it that way, in 2005 they shrunk the group down to three, Mibbs, Like, and Be Young. When Microwave Music influenced most young rappers, they were influenced by old school hip-hop, and it shows through their videos and unique style. As Hip Hop attempts to regain its definition, fans have already defined it with Southern California trio, Pac Div.

In 2006, Pac Div released a thematic mix tape. The tracks chronicled day-jobs, trying to appeal to the fairer sex without fat pockets, restoring a Black presence in Hip Hop, and carefully coifed wardrobes amidst the pursuit of glory. The results were jarring, the unsigned group landed on the pages of many magazines, Vapors, Urb, Source, XXL, Billboard, Rolling Stones, and 944 Magazine. As well as a large internet presence followed.

During the course of the group’s development, Hip Hop superstars began to notice. With Myspace love alone, Pharrell Williams of The Neptunes reached out to affirm that Pac Div is making innovative and fun music. After that, a chance meeting with The Roots’ Questlove in a Los Angeles record store led to a passed demo – which shockingly then led to the drummer personally calling the group to also extend support. In Addition to Snoop Dogg shouting out on one of his songs, the group received approval from Talib Kweli, 9th Wonder, and Ludacris. Rather than crutch these endorsements on album covers and Myspace banners, the trio matter-of-factly reminded fans that this was no overnight success.

After having an out with Universal Motown, Pac Div finally released their debut album entitled The Div in November of 2011 through independent hip hop heavyweight RBC Records. The record was well received and was a perfect promotional tool as they toured with Mac Miller.