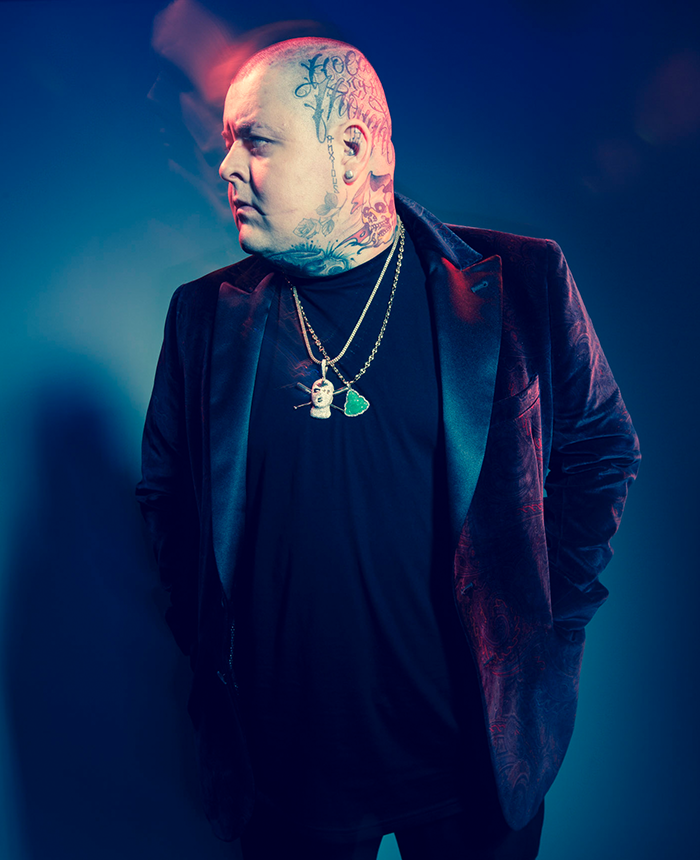 Initially a gangsta rapper at the dawn of the 2010s, Merkules eventually drifted toward the elastic hip-hop of Drake by the close of the decade. The Canadian rapper built his following with covers of such idols as Eminem and Big Pun, but it was his original material on albums like 2017’s Trust Your Gut and 2018’s Cole that inched him toward the mainstream. Born Cole Stevenson on September 27, 1992 in Surrey, British Columbia, Merkules was infatuated with hip-hop as a child but didn’t start writing his own music until he was 16. He started playing local freestyle gigs, including the tournament King of the Dot, under the name Merk Mikz. He eventually adopted the name Merkules. When he was 20, he released 2012’s album Canadian Bacon, which was quickly followed by Bacon Bits. Hunger Pains appeared in 2013, and Scars showed up in 2015. In 2017, he released Trust Your Gut, which was quickly followed by Cole in 2018. 2019 saw the release of Special Occasion, an album which featured contributions from Paul Wall, DMX, Uncle Murda and others. Special Occasion spent time on the charts, hitting number 20 on Billboard’s Rap Heatseekers chart.