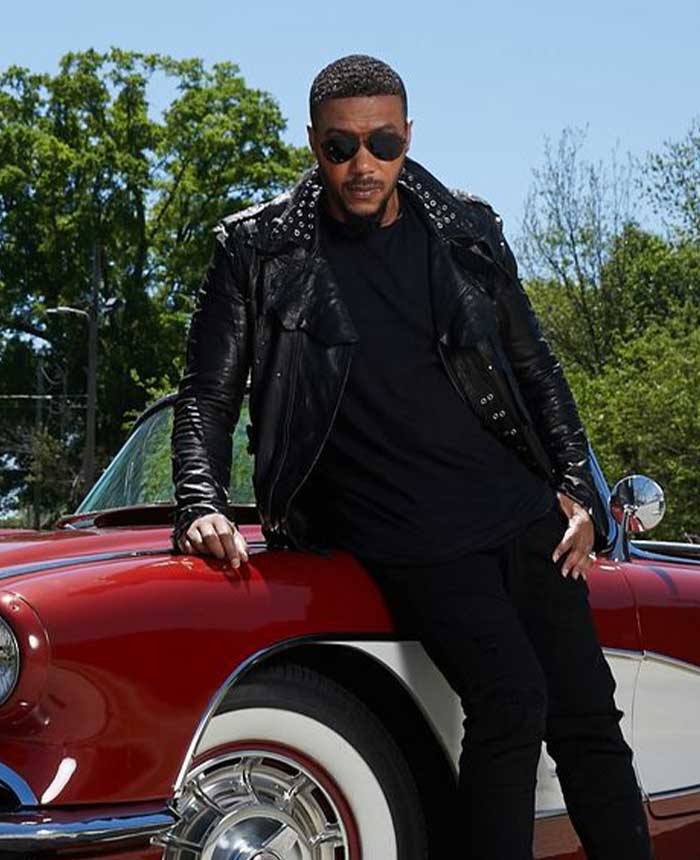 Lyfe Jennings is a platinum-selling American R&B and soul singer-songwriter, record producer, and instrumentalist. He plays the guitar, bass, and piano which he integrates into his music. The New York Times referred to him as a “socially minded R&B singer”.
His love for music led him to join a group that included two of his cousins and his older brother. After splitting, Lyfe continued his interest in music. As stated in the songs “Ghetto Superman” and “More Than A Girl” from The Phoenix, Lyfe lost his father at a young age. Lyfe went to prison for ten years at the age of 14. Lyfe’s 6th studio album Tree of Lyfe was released summer of 2015. In 1992, Lyfe Jennings went to prison for arson. As Jennings refers to many times in his music, he turned his life around while in prison. There, Jennings continued to write music and rekindle his faith in God. Jennings served a little over 10 years behind bars. The numbers “268-192” attached to the end of his debut album represent the identification number he was given while incarcerated. Then Lyfe appeared on Showtime at the Apollo. Jennings eyed 2009 for the release of his next album, at one point provisionally titled Sooner or Later. He instead returned on Asylum/Warner Bros with I Still Believe, a set with some of the production load carried by T-Minus and smaller contributions made by Troy Taylor, Bryan-Michael Cox, and Anthony Hamilton. Citing familial obligations, Jennings intended to make it his final LP as a lead artist. His third consecutive album to land in the Top Ten of the Billboard 200, it was nonetheless followed in October 2013 by Lucid, recorded for the Mass Appeal label after a second prison stint. Despite its lower profile and lack of big-name studio associates, the LP still cracked the R&B/hip-hop Top Ten — promoted with the modest radio hits “Busy” and “Statistics” — and proved that Jennings still had much to say from his everyman perspective. The artist’s familiar output rate continued through a June 2015 release for Relativity, the number nine R&B/hip-hop entry Tree of Lyfe. In August 2019, he issued 777, announced as his last album.