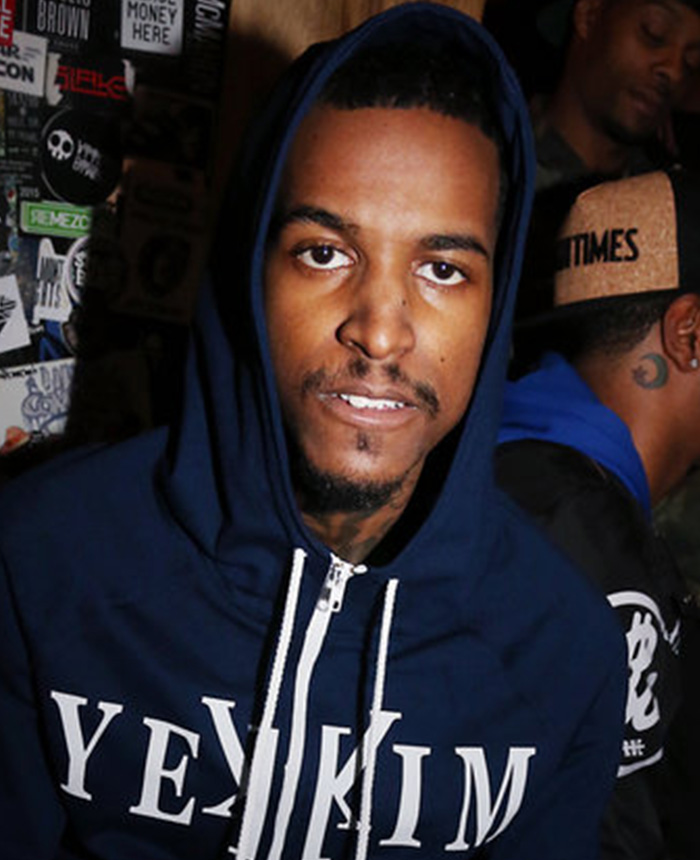 For those unfamiliar, Lil Reese is an emerging Chicago native emcee directly affiliated with Chief Keef’s Glo Gang (formerly the Glory Boyz). Despite ongoing legal troubles, he’s been making a name for himself since appearing on Keef’s hit single “I Don’t Like” in 2012.