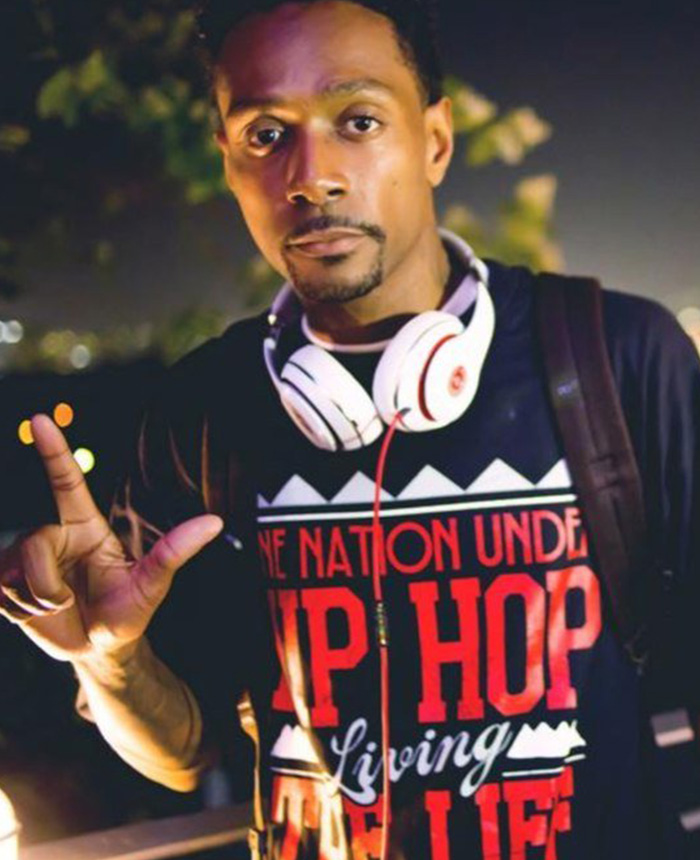 A member of Bone Thugs-N-Harmony, rapper Krayzie Bone was born Anthony Henderson in Cleveland, Ohio; also known as Leatherface, The Sawed-Off Gangsta, he joined Bone Thugs in 1993, debuting a year later with the EP Creepin on Ah Come Up. Subsequent LPs, including 1995’s E 1999 Eternal and 1997’s The Art of War, launched the group to rap superstardom, and as the decade drew to its close, Krayzie Bone issued his solo debut, Thug Mentality 1999.

Inner demons and life on the street were the main topics of 2001’s Thug on da Line. The follow-up, Gemini: Good vs. Evil, was originally slated for a 2004 release but was delayed until early 2005 when Krayzie got to the opportunity to record some tracks for the album with his old crew members Wish Bone and Bizzy Bone. A year later he was featured on the Grammy Award-winning song “Ridin’” by Chamillionaire, while that year’s Bone Thugs album, Thug Stories, launched a steady stream of releases — and supporting tours — from the group. Krayzie finally returned to his solo career in 2015 with Chasing the Devil, an album released by the eOne label.