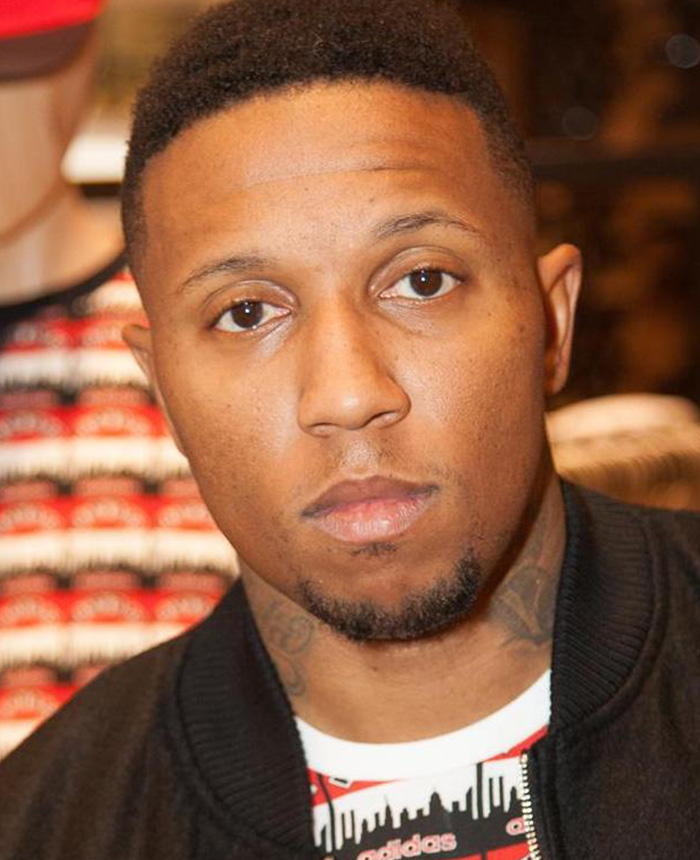 Born and raised in Houston, Texas (Southside) and killing with some of the illest bars in the rap game. He’s better known as Killa Kyleon.

While making noise in the Houston area, Killa caught the attention of Slim Thug and his Boss Hogg Outlawz imprint. Impressed by his talent on the mic, Killa began his long path and friendship alongside Slim Thug, steering the ship of the Boss Hogg Outlawz movement as the follow-up artist to the labels flagship artist.

Though well known in the H-Town quarters, regionally, and being featured on the nationally released Boss Hogg Outlawz Compilations, Killa began to breakaway from Boss Hogg and decided to take control of his future and leave his label after many years and move forward as a independent artist.

With his master plan in place, Killa wasted no time in and showing the Hip-Hop world that Houston, Texas still has talent and lyricism down in the Lone Star State. Beginning his movement, he featured on Wiz Khalifa’s Kush & OJ mixtape with the infectious record Spotlight. As well as he released his DJ Drama hosted Gangsta Grillz Extra: Natural Born Killa with rave reviews from top sites XXL.com and OnSmash.com.

Killa Kyleon easily stands out as one of the best and most diverse artists in the Texas area and as veteran in this rap game, first as a supporting player and now as the featured act.

Kyleon is finally ready to make a personal statement of his own. Killa’s slogan, “RUN IT” is a testament to his hard work and creative personal vision.