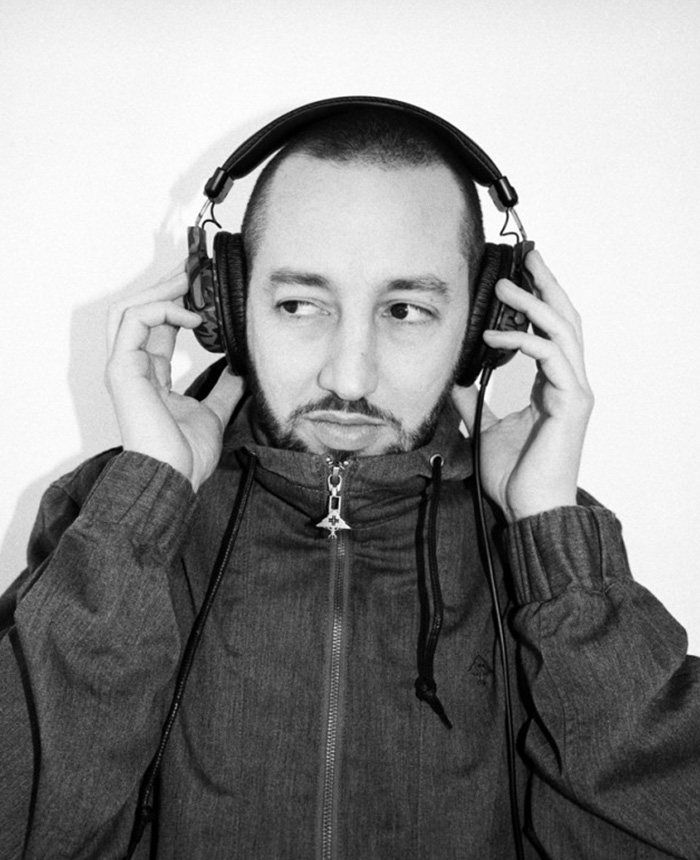 As Music Supervisor for the Brooklyn Nets’ inaugural season, DJ/Producer J.PERIOD is redefining the role of the remix: as musical meeting point for fans from every corner of Brooklyn’s diverse landscape. Praised as a “music guru” in the latest edition of Rolling Stone Magazine and called one of the “world’s Top DJ’s” by The New York Times, J.PERIOD’s vast musical repertoire bridges cultures, generations and styles, making his signature sound the perfect compliment to the Nets’ new Barclays Center home.

In his role with the Nets, J.PERIOD is both curator and producer, creating an exclusive library of remixes for the team—an NBA first. J.PERIOD’s resume of remix and production credits includes work with Grammy-winners including Kanye West, Joss Stone, John Legend, and Mary J. Blige, and his “audio documentary” mixtape series (the latest, “Rage Is Back,” in support of best-selling author Adam Mansbach’s book of the same name) has won numerous accolades and awards.