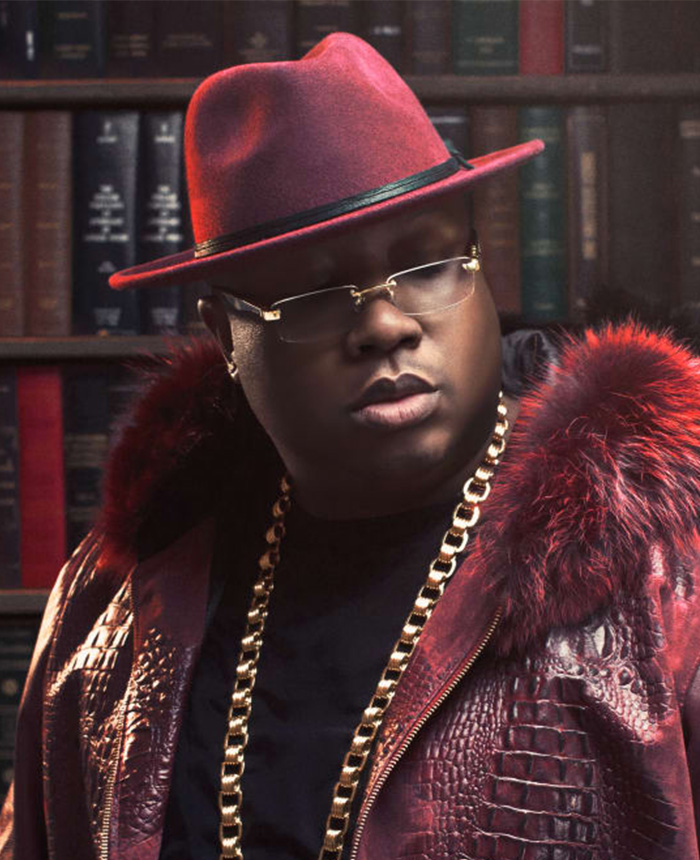 E-40 has been a staple of Bay Area rap since the early 90’s. The highly influential artist was among the first rappers on the west coast to sign to a major label, in this case – Jive – along with Spice 1, Ant Banks, and Short 1. He founded The Click, with his family: B-Legit, D-Shot, and Sugar-T. He also founded Sick Wid It, his own label. Not that he wasn’t an active solo artist; he released five albums throughout the nineties and has released a prolific amount since.

In 2012, he released his latest project, “The Block Brochure,” which spanned a staggering six volumes and featured artists such as Juicy J, 2-Chainz, Twista, T-Pain, French Montana, Chris Brown, Problem, and Rick Ross. Of course, considering his flamboyant style and entrepreneurship inspired an entire generation of rappers, it is no wonder that so many artists are clamoring to work with him.