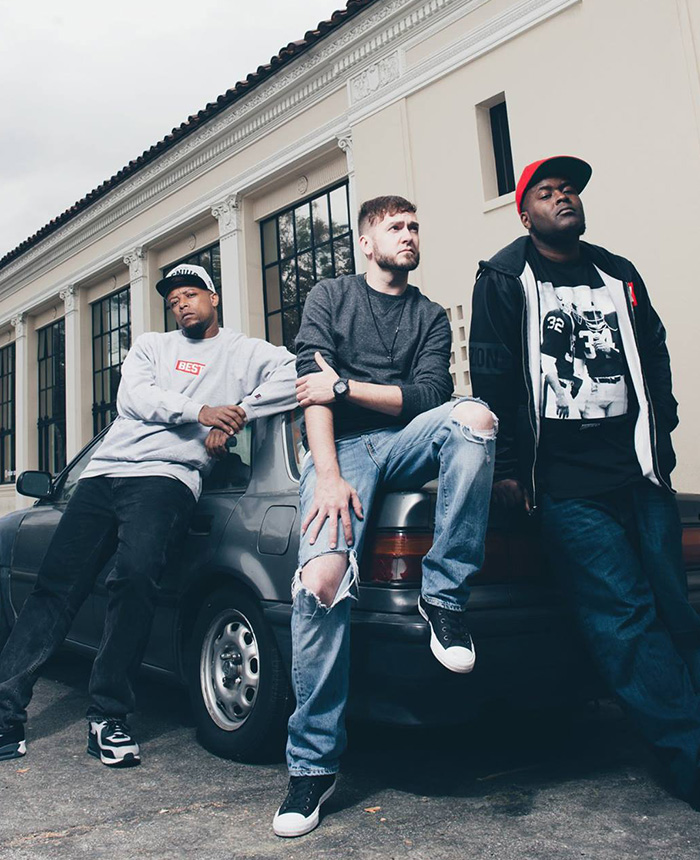 CunninLynguists are an American hip hop trio from Lexington, Kentucky and Atlanta, Georgia.

The group currently consists of Deacon the Villain, Kno, and Natti. The group has released an extensive discography, including multiple mixtapes and studio albums, all which have been subject to widespread critical acclaim, for their layered production, and deep lyricism.