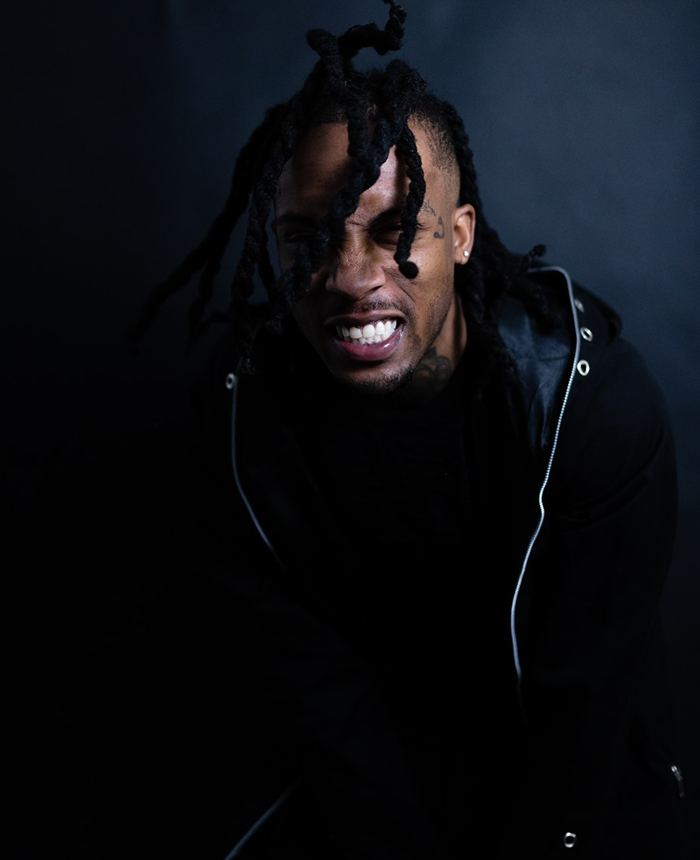 Chris Travis is an independent Rapper from Memphis, TN, with a distinct sound, combining sensational beats with exceptional songwriting. Making and recording music at an early age, he recalls one of his earliest memories being from middle school when he used to record music on Windows Media Maker. Always standing out from the crowd and recognized from his peers for choosing to take a different route, Chris rose to success after his song ‘Crunch Time’ went viral on Soundcloud back in 2013. He has amassed a supportive online following, a fanbase unlike no other that continues to grow each and every day! As a respected pioneer, Chris has also created his own imprint ‘Water Boyz Entertainment’, where he continually funnels out music from.