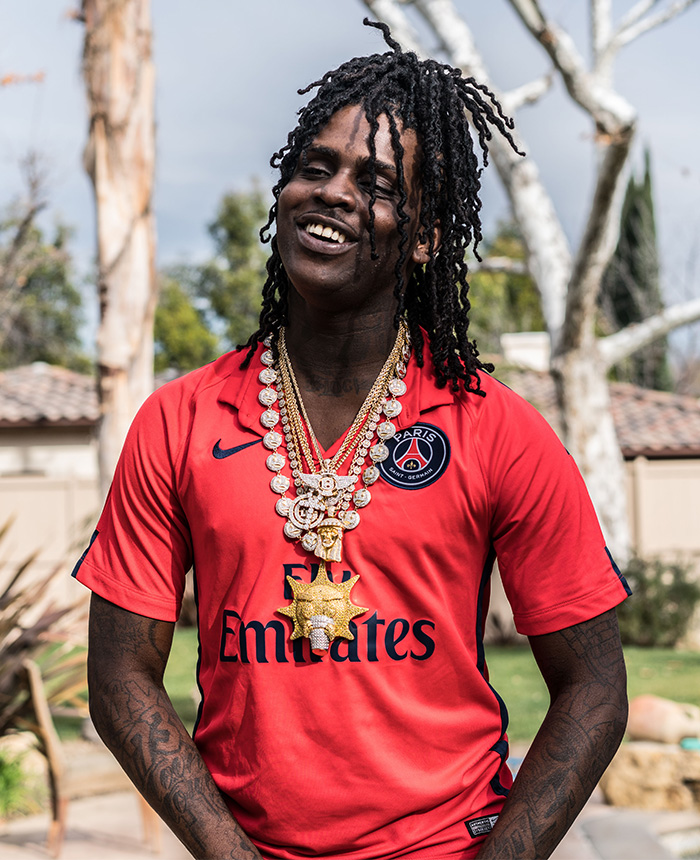 Hate him or love him, Chief Keef is currently one of the most popping artists in the rap game, having developed an extensive, cult-like following amongst the younger generation.

Most recently, he retired the title of his Glory Boyz Entertainment imprint in favor of simply “Glo Gang” (also calling for new artists) and announced the release date for his Bang 3 mixtape, as well as engaging in a bit of mild beef with Atlanta’s Migos. Stay tuned – there’s never a dull moment when it comes to Keef.