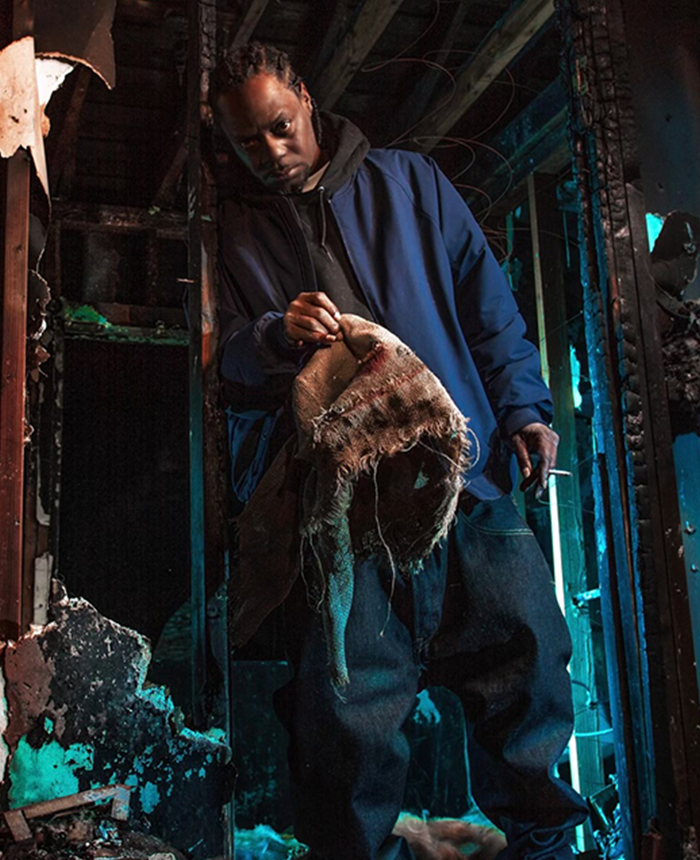 Horrorcore would not exist without the initial albums from Brotha Lynch Hung and RBC Records/BMG Rights Management are proud to welcome BROTHA LYNCH HUNG to the family.

His groundbreaking second release and first full-length album Season Of Da Siccness set the bar for a genre that has grown in popularity over the years. Brotha Lynch Hung aka Kevin Mann started his career at the age of 13 and has a discography of albums, EP’s and collaborations renowned for creating the Horrorcore genre.

He will be releasing the sequel to his best-selling debut album in 2023 preceded by re-releasing select albums and EP’s from his robust and legendary catalog.

Be prepared for the return of Brotha Lynch Hung as he crafts what will be regarded as one of his finest releases ever, and one that has been talked about for quite some time