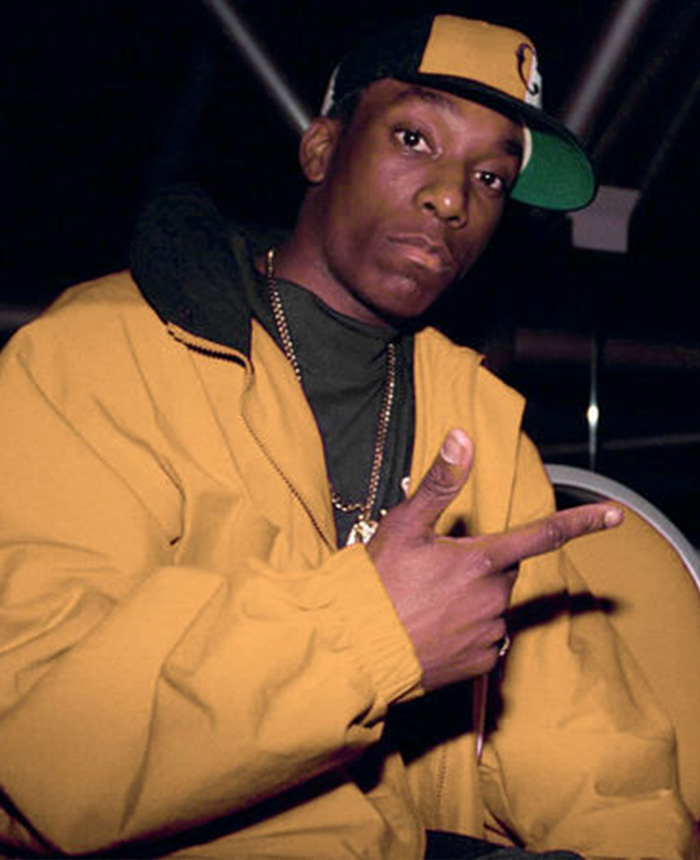 In 1998, he founded Flamboyant Entertainment, his own indie label, through which he released one of his most popular singles, “Ebonics” (1998). On February 15, 1999, Coleman was killed by an unknown assailant in a drive-by shooting in his native Harlem. His second studio album, The Big Picture, was put together by Coleman’s manager, Rich King, and released posthumously the following year. It was eventually certified gold by the Recording Industry Association of America (RIAA).